A military masterpiece with over a hundred million downloads globally!
The era of high-end war games begins now on Gunship Battle Total Warfare.

High-quality 3D Combat!
✔ A game built on historical background for a realistic war experience
✔ High graphic quality to add realism to the battlefield 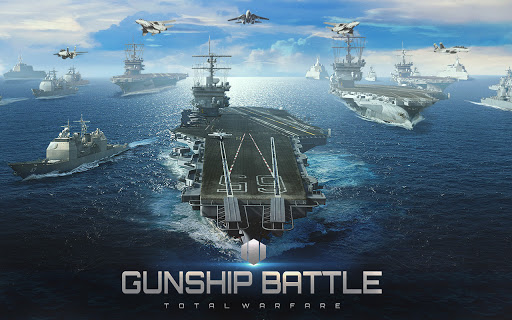 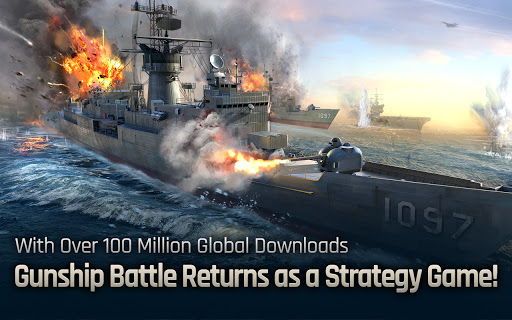 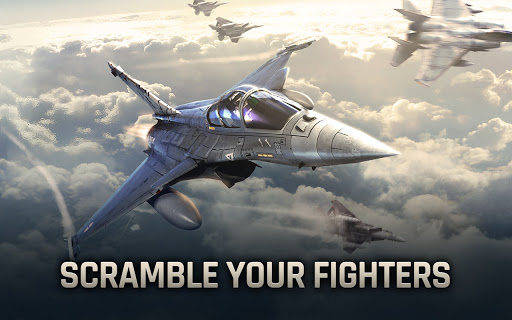 From production to battle, experience world-wide cutting edge war weapons!
✔ Units and weapons based on historical background
✔ Produce your own army, navy, and air force units and use them tactically in battle

[Required Authorizations] Access to photos, media, and files
– (CAMERA) In order to change the in-game representative image, the game requires this authorization.
– (For Updates) We need your permission to save the update files onto your device’s SD card.
– (Storage Access) For saving game settings & caches and reliable 1:1 customer support, we need permission to access photos, media, and files stored within the device.

◆ How to Disable Access Authorization in Gunship Battle Total Warfare

[Android 6.0 or Above]
Device Settings > Applications > Select the App > Permissions

[Lower than Android 6.0]
Cannot revoke permissions. You must delete the app.

* The terms used above may vary depending on your device or OS version.

[Precautions]
Revoking required permissions for access authorizations may result in failure to log in to the game. 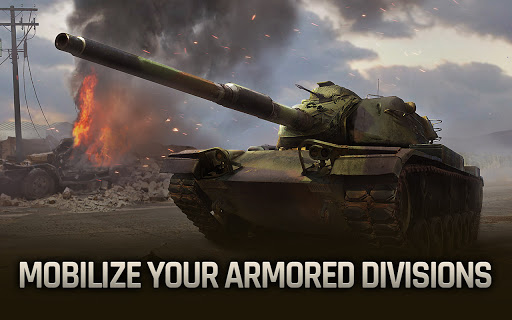 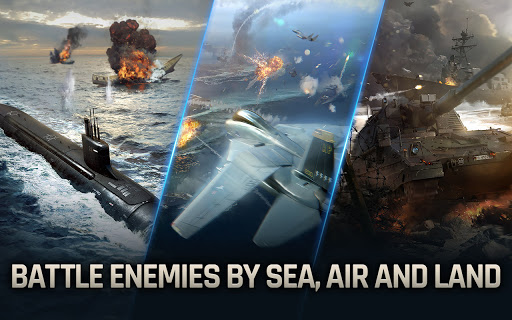